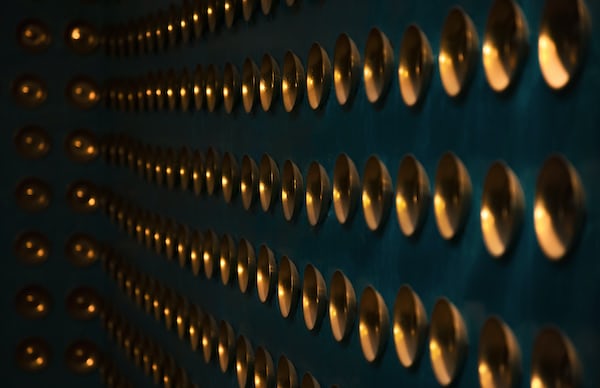 Ebrahim Raisi, the incoming president of Iran, has sent pundits searching for information on the little-known figure in the West. A few days later, some information has emerged. Two leading human rights groups, Amnesty International and Human Rights Watch, have called for an investigation of Raisi for his role in the killing of thousands of political prisoners in 1988.

Egregious as the mass murders were, Raisi has a long history of human rights violations. He is a graduate of the Haqqani Madrassa, a seminary established by the ultra-conservative Ayatollah Mohammed-Taqi Meshbah Yazdi and Ayatollah Ahmad Jannati. Meshbah Yazdi. These religious leaders considered Ayatollah Khomeini too liberal and hoped that Haqqani graduates would influence a kind of Iranian “dark state” to push the government into a pure Shite theocracy. Jannati, a mentor to many in the Haqqani Circle, opposed religious minorities, other ethnic minorities, and secularism. While they targeted all government branches, the judiciary was most crucial.

Raisi, a protégé of Jannati, started his career in 1981 as a prosecutor of Karaj and Hamadan Provinces, where he took a leading role in the persecution of minorities, especially the Bahais, then a major target of the new regime. Among his better-known misdeeds was the execution of seven Bahais who were horribly tortured before their death. Reuters reported at the time that each of the seven was shot at least seven times. However, most of his prosecutorial work was conducted in conjunction with the revolutionary courts. Ayatollah Khomeini founded these in 1979 and appointed the notorious Sadeq Khalkhali as the supreme justice. Known as “the blood judge” and “hanging judge,” Khalkhali had a penchant for the death penalty and encouraged…