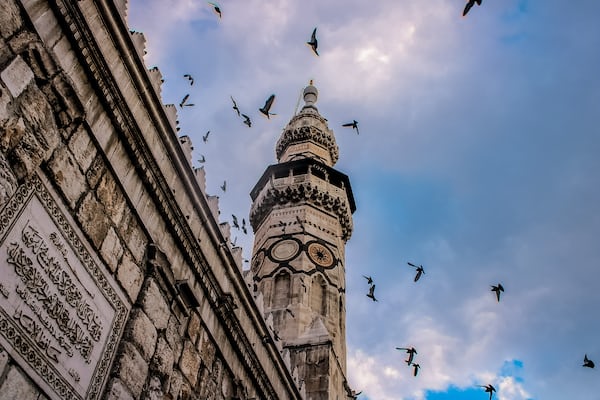 Iran’s hard-liners are newly emboldened by the urge to secure Syria.

During the run-up to the election in May, Rouhani and his followers made the successful argument that Syria was fast becoming “Iran’s Vietnam,” a costly and ultimately unwinnable engagement with little contribution to the country’s security. The principlists, including the Revolutionary Guards and clerics of the Haqqani School, responded that Syria was the “thirty-fifth province” of Iran that serves as a security buffer in the turbulent region, and is therefore to be defended with great resolve.

Following the attack, the hard-liners have strived to bolster this claim. The newspaper Kayhan, a mouthpiece of Ayatollah Ali Khamenei, noted that “although the terror attacks in Tehran were unpleasant, they had blessed results…Imagine if, five years ago, we had not go to help Iraq and Syria: those countries would certainly have fallen under the control of those terrorists who attacked Tehran on Wednesday.” The daily then asked, “What would our situation look like if the two takfiri countries were our neighbors? Each day we would experience a streak of terror and suicide attacks in any part of the country, just as in Iraq, Syria and Libya.”

Farsi media soon reported that the Majles was preparing legislation to support the continuing intervention in Syria and Iraq. On June 11, Abdolreza Rahmani Fazli, the interior minister; Mahmoud Alavi, the minister of intelligence and security; and Commander Brigadier General Hossein Salami, the deputy commander of the Revolutionary Guards, met in a closed session with Majles members. According to reports, there was unanimous agreement that the country should base its security policies on the new developments. Members vigorously supported increased efforts by the Guards and its foreign operations unit, the Quds Force, to fight terrorism outside Iran—namely, in Syria.