What happens if the Iran nuclear deal is revived? - Philos Project

What happens if the Iran nuclear deal is revived? 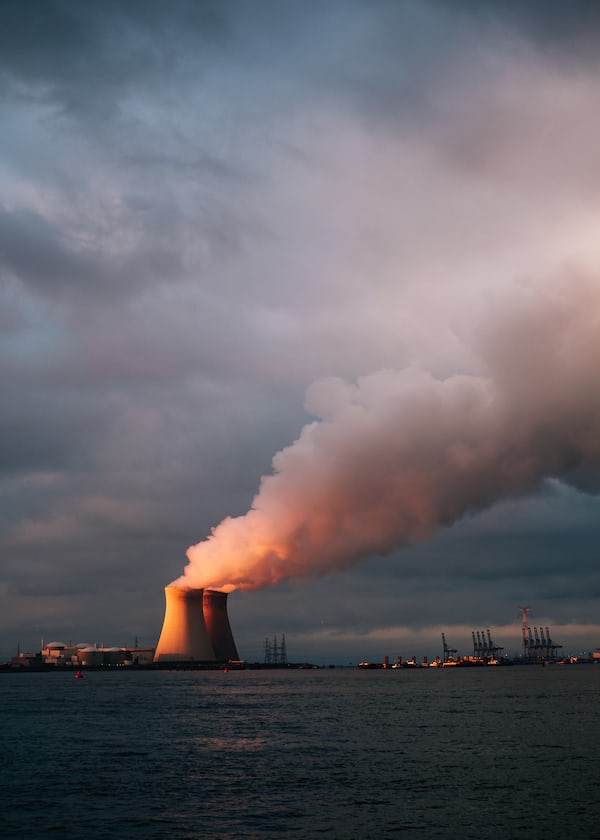 Under the new provisions, Iran may be able to accelerate its clandestine uranium enrichment program and, in due course, produce enough weapons-grade uranium to become a breakout state.

Israel, Saudi Arabia and the United Arab Emirates (UAE) seem to be resigned to the fact that the Biden Administration is determined to revive Iran’s nuclear agreement on terms that are said to be more permissive than the original nuclear agreement, formally known as the Joint Comprehensive Plan of Action (JCPOA). The original 2015 deal put Iran at least one year away from being able to enrich a bomb’s worth of fissile material; however, under the new provisions, Iran may be able to accelerate its clandestine uranium enrichment program and, in due course, produce enough weapons-grade uranium to become a breakout state.

Other conditions of the renewed JCPOA are equally problematic for Israel, Saudi Arabia and the UAE. They permit Iran to keep its advanced centrifuges, leaving the regime with the capacity to enrich fissile material more quickly than the old generation centrifuges that Iran was allowed to use under the original deal. According to critics, these concessions are far from the goal of “putting Iran in a box,” as the Biden administration claims to be its objective. The new deal is also expected to lift sanctions on the regime’s export of oil and gas and release billions of dollars in frozen funds.

More worrisome are the rumors that the administration has agreed to remove the Islamic Revolutionary Guards Corps (IRGC) from the State Department terror list in exchange for a promise not to harm Americans. Iran didn’t agree to the US demand but suggested giving the Biden administration a private side letter instead.