A Reckoning for U.S. Foreign Policy Elites is Long Overdue 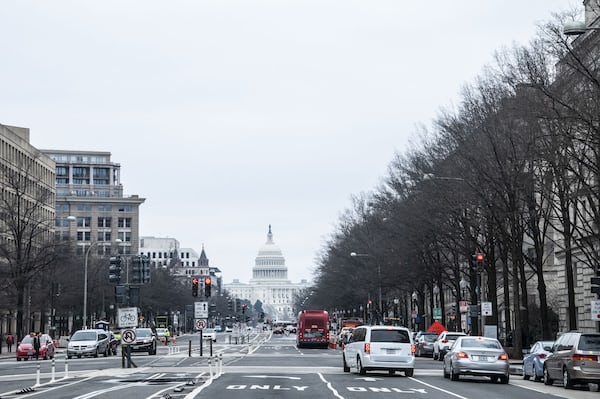 The present humiliation should be borne by foreign policy elites, the generals, the best and the brightest, not by the American people—and especially not by those who served, though they doubtless feel it more viscerally than the hawkish elites who counseled war.

The French were haunted for generations by their humiliation at Agincourt; the name itself became an admonition against hubris. The outnumbered, muddied English bowmen were thought to be no match for the mounted French knights panoplied in brilliant armor. The contempt with which Shakespeare’s Duke of Bourbon holds the common French whom he commands is a stark contrast with King Henry V’s democratic appeals to the English troops, with whom he walks and speaks and fights. Whereas Henry tells any man who doesn’t wish to die with him to depart freely, Bourbon terms any man who refuses to die “a base pander,” essentially a pimp, who should survive only to prostitute his own daughter to the lowly.

Shame and eternal shame, nothing but shame!
Let us die in honour: once more back again;
And he that will not follow Bourbon now,
Let him go hence, and with his cap in hand,
Like a base pander, hold the chamber-door
Whilst by a slave, no gentler than my dog,
His fairest daughter is contaminated.

Bourbon’s words could never be uttered by elites in our own democratic age, but they may still be found in the subtext: Yes, our arrogance led us to this—and you commoners will pay the price. Mere months after civilian and military elites scrutinized the ranks for ideological purity, their own rot was exposed before the country and the world.