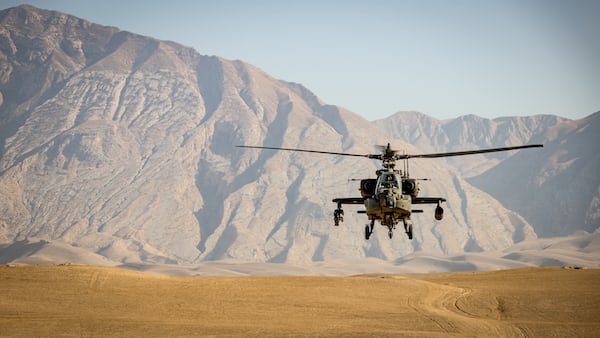 The failure of U.S. support to the Afghanistan government and the collapse of that ally are now matters of historical record. The 20-year U.S. campaign to punish the Taliban for supporting terrorism and to prevent them from regaining control of Kabul has ended in defeat. Renewed Taliban control may or may not prompt massive new suffering such as human rights abuses, economic collapse, revenge killings and forced migration. It may or may not seriously undermine U.S. credibility, alliances and international influence. It may or may not have been the likeliest outcome in the long run. It is too soon to know how these propositions will play out with any degree of certainty.

What is unambiguously clear in the immediate aftermath is the systemic policy failure the defeat represents. Tens of billions of dollars in equipment seized by an adversary. Americans stranded in a foreign capital at the mercy of that adversary. Friends and employees of the U.S. government hunted, killed, trapped. U.S. military members and diplomats conducting an urgent evacuation within a tiny, dangerous perimeter. A hasty withdrawal to “protect” our forces leads to the highest U.S. casualty count in a decade. NATO’s primary alliance political-military operation ended with confusion and acrimony. Two decades of American blood and treasure spent with none of the gains preserved.

This was a multifaceted failure, and the American people deserve a detailed, expert investigation of the causes and decisions that led to it. After the hostage rescue Operation Eagle Claw ended disastrously at Desert One in Iran in 1980, the Chairman of the Joint Chiefs of Staff tasked a group of retired senior officers (the Holloway Review Group) to analyze the operation and causes of failure in detail. The report led to significant…