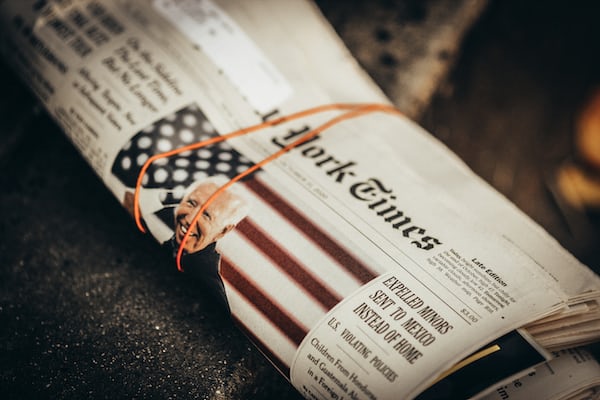 There are multiple reasons for the failure of the sanction strategy.

Over time, the Islamic regime became very proficient in evading sanctions, either on its own or with the help of China and Russia. This sanction-busting alliance may explain why Iran is in no hurry to renegotiate the Joint Comprehensive Plan of Action (JCPOA).

In May 2018, President Donald Trump ended American participation in Iran’s nuclear agreement because of perceived violations, expansion of its missile manufacturing, and increased terror activity. Washington imposed crushing sanctions, but the regime responded by advancing its nuclear enrichment. It accelerated the enrichment process using the more efficient IR-6 centrifuges, amassing 43.1 kg of 60 percent enriched uranium by May 2022, according to the International Atomic Energy Agency (IAEA).

Additionally, the regime removed twenty-seven surveillance cameras from its nuclear sites. According to the IAEA, this poses a “serious challenge” to efforts to maintain a “continuity of knowledge” about the program and to ensure that the program remains exclusively peaceful. In yet another blow to the already slim chances of reviving the agreement, on July 9, the regime announced that it had begun enriching uranium up to 20 percent using advanced centrifuges at its underground Fordow nuclear plant. There is no indication…