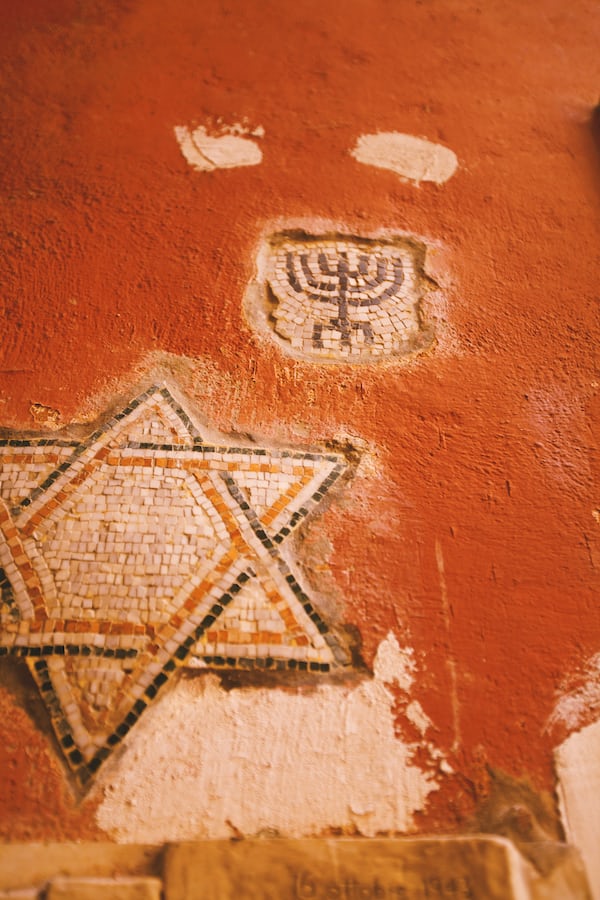 It begins with the Jews but never ends with them. Their problems are our problems too.

Anti-Semitism and violence against Jews are on the rise in the U.S. For many Americans this reality has been lost in a two-year-long dystopian fog, but anti-Semitism was resurgent even before the pandemic. The 2018 Pittsburgh synagogue shooting and the recent Texas hostage standoff shock us, yet they have become customary.

The pretext of the “new” anti-Semitism is hatred of Israel, which justifies Jew hatred anywhere. Other forms, like the popularity of “The Protocols of the Elders of Zion,” endure. Jews are said to have a plan to dominate the world, spread drugs and venereal diseases, and much else. The crimes of capitalism and communism alike are blamed on Jews. Anti-Semitism is resurgent on the political right, which feels alienated from governing institutions. And the most refined anti-Semitism continues to be taught on university campuses.

By rejecting the right of the Jewish people to exist in political community—that is, the modern state of Israel—campus anti-Semitism implicitly rejects the humanity of Jews everywhere. (Israel would pull out of the West Bank tomorrow, but the Palestinian Authority will never let it, as the Israel Defense Forces remain to protect the authority from Hamas.) Countless dollars have been donated from governments and individuals for not terribly subtle anti-Semitic programs on campus, with little transparency.

READ THE FULL ARTICLE ON THE WALL STREET JOURNAL