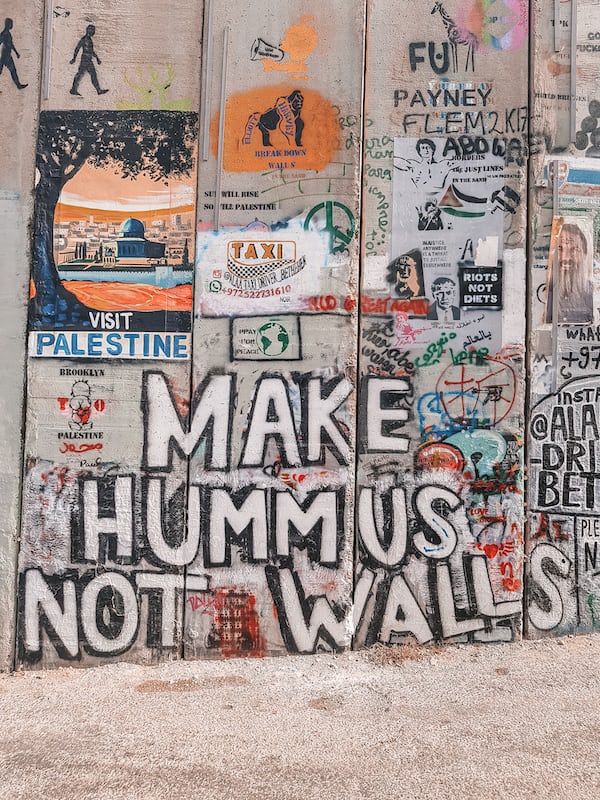 Despite the great contributions of generations of Greek Orthodox and Greek Melkite Catholics, such as Shireen Abu Akleh, they still face discrimination in life and death.

When I heard about the death of Shireen Abu Akleh, a journalist from the Palestinian Greek Melkite community, I was not aware of her ethnic or religious background. Indeed, most Levantine Greeks, or Rum, are a cosmopolitan mix of identities and blend in with the majority.

Within hours after her death, all of us became aware of her Melkite Greek Catholic background. Sadly, social media was flooded with comments and videos from Arab Muslims that forbid their fellow Muslims from asking God to grant her mercy, as is tradition in the Middle East. Because Shireen wasn’t a Muslim, such a farewell statement was said to be forbidden. Despite her strong support of the Palestinians, for Muslims in the region, she remained a stranger.

Shireen isn’t the only one to face such discrimination. Last year, Michel Kilo, a brave Syrian dissident from the Greek Orthodox community of Syria, died. He is considered one of the founding fathers of the Syrian opposition movement. When he died, many Syrians who were staunch opponents of the Assad regime argued against asking God for mercy for his soul simply because he was a Christian. They held this view despite the fact that he spent his life taking profound risks to fight the Assad dictatorship.