Erdoğan’s Threats Against Greece and the Levantine Greeks - Philos Project

Erdoğan’s Threats Against Greece and the Levantine Greeks 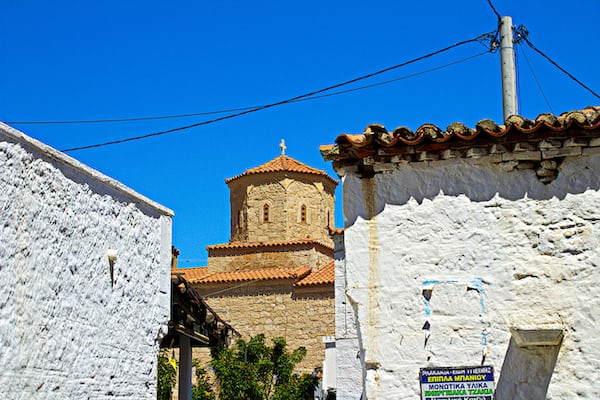 Growing up in Syria in an Orthodox Christian family who survived a series of massacres that targeted the Christian community in the Levant after the Greek Revolution in 1821 and during the fall of the Ottoman Empire in the 1920s, we Levantine Greeks have always looked at Greece as the citadel of the Eastern Christianity.

The Levantine Christians did not have a homeland – Lebanon was viewed to be the homeland of Christians for a while, but soon, they realized how it came to be dominated by radical Palestinian organizations in the 1980s and currently by Iranian proxies like Hezbollah.

A significant number of Lebanese Christians, especially the Greek Orthodox and Catholics, have emigrated and fled the country.

READ THE FULL ARTICLE ON THE GREEK CITY TIMES