How Iran Turned Iraq Against the Abraham Accords - Philos Project

How Iran Turned Iraq Against the Abraham Accords 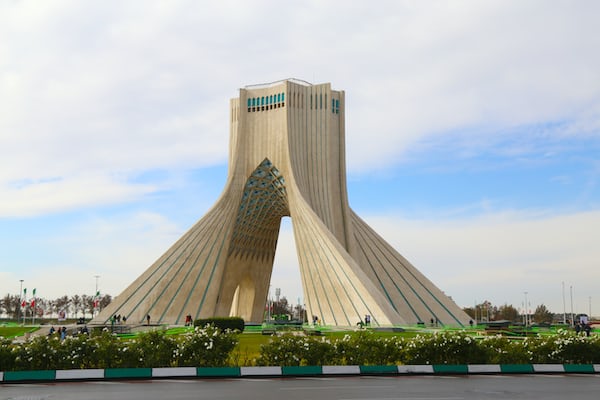 Tehran’s efforts to combat a new regional bloc of Israel, the United States, and the Gulf is plunging Iraq into uncertainty and threatening renewed violence.

On May 26, the Iraqi parliament passed a bill, “Criminalizing Normalization and Establishment of Relations with the Zionist Entity,” that banned all efforts to normalize ties with Israel. The legislation, which calls for death sentences for most offenses in the broadly defined category of “normalization” has been roundly condemned in the West, with some calling it “brutal” and “barbaric.” Muqtada al-Sadr, the head of the Sadrist Movement, proposed the bill and called his supporters to the streets to celebrate the “great achievement.”

This latest piece of political theater raised eyebrows even by the standards of his previous antics. For once, the new legislation followed closely the 1969 law passed by Saddam Hussein, which made Iraq one of the strongest non-normalization countries in the Middle East.

Legislators from al-Sadr’s party revealed that al-Sadr pushed the law as part of a complex strategy to outwit the Iranians in his effort to create a government. In the October 2021 elections, al-Sadr and his allies, the Kurdish National Democratic Party, the Sunni Sovereignty Block, and others gained a majority of seats, prompting him to form the National Salvation Coalition. Al-Sadr vehemently denounced Iran’s domination of Iraq and refused to consider the pro-Tehran bloc led by the former Prime Minister Nuri al-Malaki, known as the Coordination Framework. The theocratic regime in Tehran pulled out all the stops to prevent a National Salvation government, effectively gridlocking the political process. Nine months after the election, no new government exists and the badly needed reforms to revive the flagging economy are still on the drafting board. The Iranians are adamant about returning to the previous pattern of a “national consensus” cabinet, which included the pro-Tehran Shia.