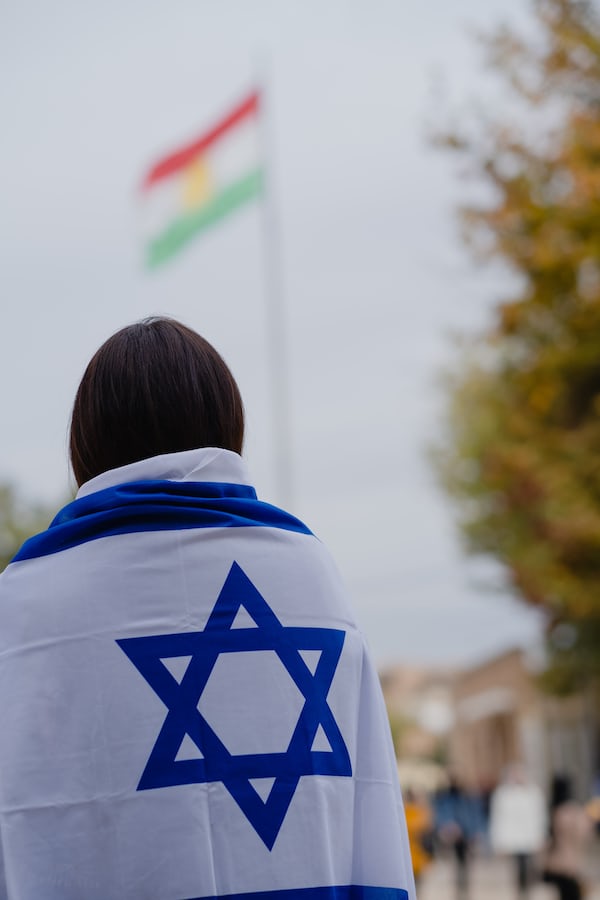 Four years ago, I shared a coffee with a Shia friend originally from Lebanon. The subject of Israel came up, as it often does. When I suggested that the Sunni of the region would beat the Shia to peace with Israel (and thus reap the benefits), he looked at me with incomprehension — as if to say that I had no idea how impossible that would be. But after a moment, he shared what others from the region will say in private: that his generation is hostage to the civil war generation, but that if there can be “a generation without war, there can be peace with Israel.”

The sense of a possible regional normalization with Israel is partly informed intuition, but also a reminder that Iran’s resistance narrative and scapegoating tactics are nothing more than the hollow raison d’etre for its terrorist industrial complex. Resistance to Israel is Hezbollah’s justification for illegal arms — the ideological pretext for its gradual takeover of the Lebanese state via reigning through fear.

“Very few people really believe the [anti-Zionist] ideology,” another Lebanese man told me last year. “It’s simply good for business. The ideology is the basis for how it all works.” By “it all,” he meant corruption and the takeover of his country by Iran and Hezbollah. And by “works” he meant how Lebanon has come to ruin.

Recognizing the situation does not mean one can change it. A Lebanese leader or even the Maronite cardinal patriarch, Boutros al-Rai, may occasionally condemn Hezbollah and call for a peace settlement, which Hezbollah will never permit. Lebanon may not reach that “generation without war” before it is…