Iran as an Inspiration for the Taliban: From Governance to Human Rights - Philos Project

Iran as an Inspiration for the Taliban: From Governance to Human Rights 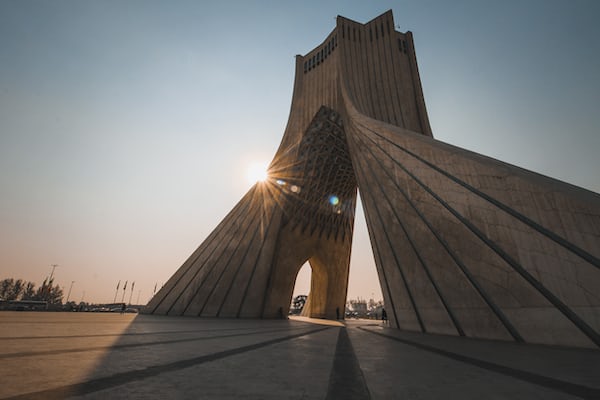 Among the voluminous commentary on the Taliban’s return to power, only a few observed its apparent desire to emulate the Islamic Republic of Iran. Before assembling the government, it was announced that Haibatullah Akhundzadah, the spiritual authority of the groups, would serve as a supreme leader modeled on Iran’s first supreme leader, Ayatollah Ruhollah Khomeini, and his successor, Ayatollah Ali Khamenei.

As well known, Khomeini stipulated that the governance of Iran should be based on the principle of velayat-e-faqih (guardianship of the jurist), whose role it was to assure that the state supervises the behavior of its citizens according to sharia laws. The radical interpretation of these laws in both the Sunni and the Shite tradition mandates the state to create structures and processes to assure that individuals do not engage in “un-Islamic behavior.”

Numerous institutions in Iran are devoted to the “Enjoying the Good and Prohibiting the Forbidden” ideas, with policing the public (and some private) spaces by the so-called “morality police” being the most visible aspect of this mandate. Less visible but powerful was the network of organizations directed by…