Iran has a long-standing hostage strategy with the West 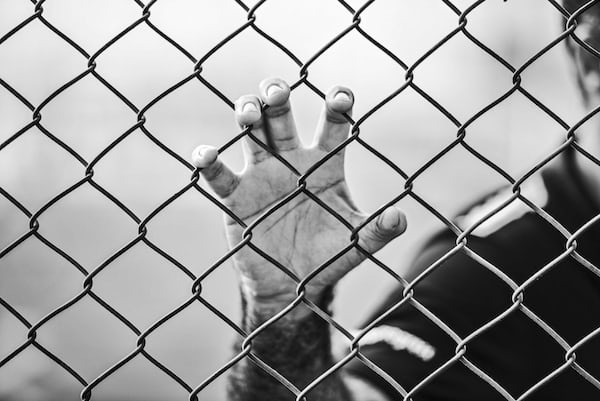 The theocratic regime premiered its strategy in November 1979 when it seized 52 American diplomats and held them hostage for 444 days.

Robert Malley, the American lead negotiator in the Vienna nuclear talks, created quite a stir when he insisted that Iran’s nuclear agreement is unlikely without the release of United States (US) prisoners. Acknowledging this hostage diplomacy put a spotlight on the long-standing and successful Iranian strategy of imprisoning Western foreigners and dual-nationals to improve its bargaining position.

The theocratic regime premiered its strategy in November 1979 when it seized 52 American diplomats and held them hostage for 444 days to exert pressure on then-President Jimmy Carter, who was considered weak and inept. Fearful of the possible reaction of tough-talking Ronald Reagan, the captive diplomats were released in January 1981. Over time, the regime added a veneer of legality to this crude form of hostage-taking. The Revolutionary Guard Corps (IRGC) added a special unit, the Intelligence Organization (Sazmane Ettellaate Sepah), to ferret out foreign and dual nationals in addition to other enemies and miscreants. The Intelligence Organization had to obtain a detention order from the notorious Islamic Revolutionary Courts (IRCs) or Dadgah-ha-e Enghelab, created on the order of Ayatollah Khomeini in 1979.

Typically, suspects were arrested on trumped-up charges, tortured into confessing and sentenced by the IRCs courts to long prison terms in a highly opaque process. A US State Department report listed the common methods of torture used: “threats of execution and rape, forced tests of virginity and sodomy, sleep deprivation, electroshocks (including genitals), burnings, the use of pressure positions, and severe and repeated beatings.” As a rule, the IRCs impose long prison terms in a highly opaque process. Defendants are denied legal counsel and there are no appeals. In one infamous case, a prisoner was not informed about the charges against him, nor told about the length of his sentence.