Iranian drones are reshaping the security situation in the Middle East 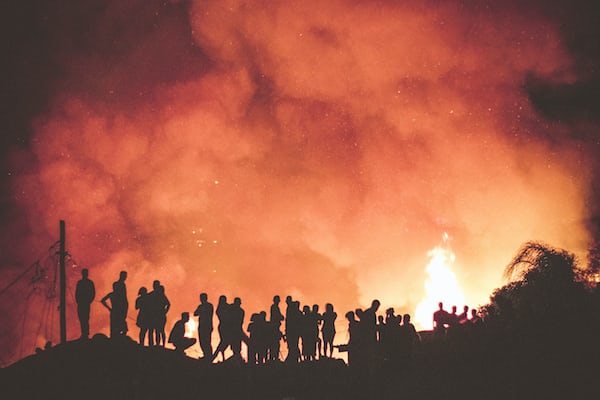 Lifting sanctions on Tehran without addressing this threat will only enable the regime to use massive resources to fund and smuggle drones to its terror proxies in the region.

Iran’s developing of a massive arsenal of combat drones has the potential for being a game-changer in the Middle East. This new lethal weapon is not only a threat to Israel, Washington’s strategic ally in the region, but also poses a significant threat to America’s regional interests.

As the U.S. and other world powers engage Iran in Vienna to restore the nuclear agreement, they should put this weapon at the center of negotiations.

To be clear, Iran’s developing of armed drones is nothing new. The regime first started to build them in the mid-1980s, during the war with Iraq. Over the years, either through reverse engineering or its independent efforts, Iran has developed highly advanced operational capabilities in the drone industry.

However, after reaching the Joint Comprehensive Plan of Action with world powers in 2015, Iran has heavily invested in the drone program. The Quds Air Industries, a subset of the Aviation Industries Organization, which operates under the Ministry of Defense, has developed numerous types of kamikaze and reusable combat drones…

READ THE FULL ARTICLE ON THE JEWISH NEWS SYNDICATE