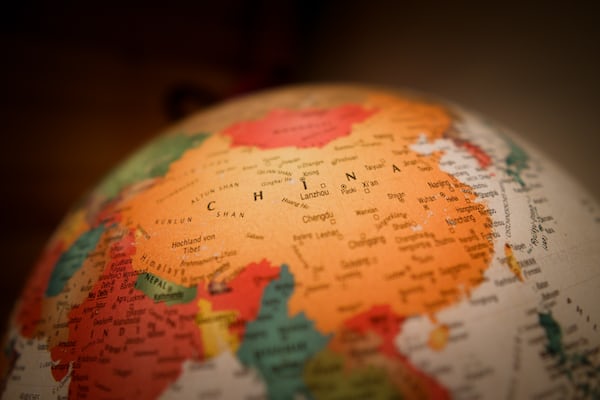 The “Comprehensive Strategic Partnership” (CSP) signed between Iran and China will have profound domestic, regional, and international implications. The more immediate effect of the partnership will be a further decline in human rights and freedom in Iran.

To be sure, the CSP, described by Iranian officials as “a game-changer,” will be a lifeline for the regime, which is operating under the severe pressure of American sanctions. According to the CSP, China is supposed to invest up to $400 billion in Iran over 25 years. In return, Iran will provide China with regular oil deliveries, allegedly at a considerable discount, and allow China to develop the port of Jask, build industrial cities, and develop tourism in the Makran region. Beijing will also create three free trade zones in Maku, Abadan, and the Persian Gulf island of Kish to boost the local economy, which, according to critics, would erode Iran’s sovereignty.

A troubling aspect of the deal with China is that it obliges Iran to use China’s telecommunication technology, internet platforms, and high-tech digital surveillance systems. This includes biometric facial recognition technology and network cameras, which the Chinese Communist Party (CCP) uses in Xinjiang province, where two million Uighurs have been arbitrarily held captive in so-called “re-education camps.”