Is the Political Influence of Iran in Iraq and Lebanon Declining? - Philos Project

Is the Political Influence of Iran in Iraq and Lebanon Declining? 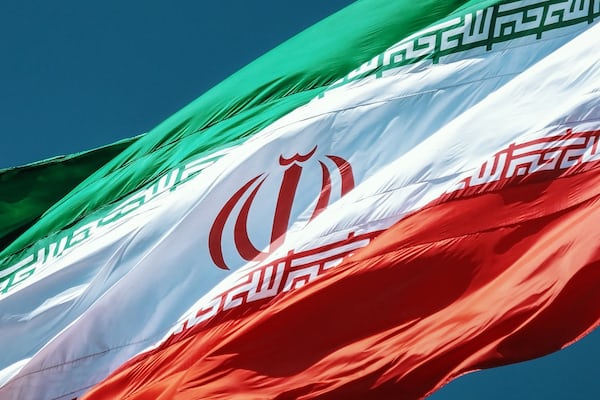 Within the space of a few months, Iranian proxies and allies in Iraq and Lebanon suffered significant setbacks in parliamentary elections. Some commentators have ventured that the era of Tehran’s hegemony may be over. While it is hard to predict the final outcome of these electoral shifts, such hopes might be premature.

Iran has dominated Iraqi politics since the downfall of Saddam Hossein in 2003. After the US invasion, the Islamic Revolutionary Guards Corps (IRGC) and its foreign operations division, the Quds Force (QF), moved swiftly to expand the regime’s influence. Qassem Suleimani, the then QF commander in charge of the complex operation, described Iraq as a “Shiite empire” and used a mix of hard and soft power through an extensive network of proxies to turn Iraq into a client state.

Politically, in a technique honed in Lebanon known as “ballot and bullet,” the Iranians pushed the Shiites to dominate the political process. They turned the oil-rich south into an “Iranian protectorate,” hoping to make inroads into Sunni as well as Kurdish areas. For the ambitious Suleimani, the end game was to turn Iraq into another Lebanon, putting its vast resources within reach of the regime. In a letter to General David Petraeus, who was in charge of American troops in Iraq, Suleimani famously wrote, “I, Qassem Suleimani, control the policy for Iran with respect to Iraq, Lebanon, Gaza, and Afghanistan.”