Khamenei’s Empire Building Resulted in the Somalization of Iran 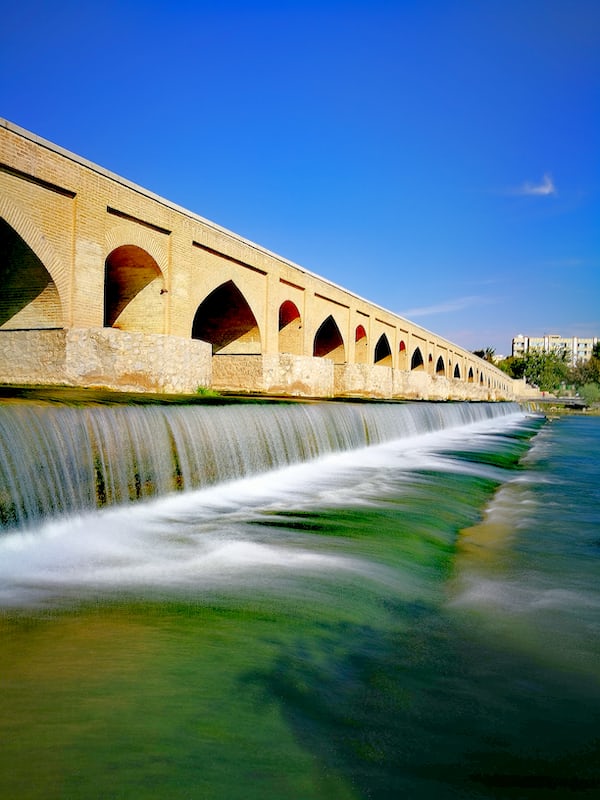 In recent days, the Iranian regime brutally cracked down on protests in Esfahan province against growing water shortages. Some observers argue that the origins of the water crisis in Iran are climate change and a drastic drop in precipitation. However, the reasons for the crisis go deeper.

To begin with, Iran ranks fourth among the most water-stressed countries, with over 94 percent of the country affected by different levels of long-term drought and more than 70 percent of the population facing severe water shortages. Currently, there is an ongoing water crisis in 27 of the 31 provinces in Iran, with 210 cities facing extreme water stress, of which 100 have already passed the “critical point” of their water supply. Over seven thousand villages and towns have difficulty accessing drinking water, and 110 cities throughout the country are suffering from water disruptions or have been forced to implement water rationing and rely on governmental water deliveries by tanker trucks. The level of reservoirs supplying drinking water nationwide has dropped by 65 percent, with only 18 billion cubic meters (bcm) available water in the reservoir dams in 2021, down from 50.5 bcm of surface water in 2018–19.