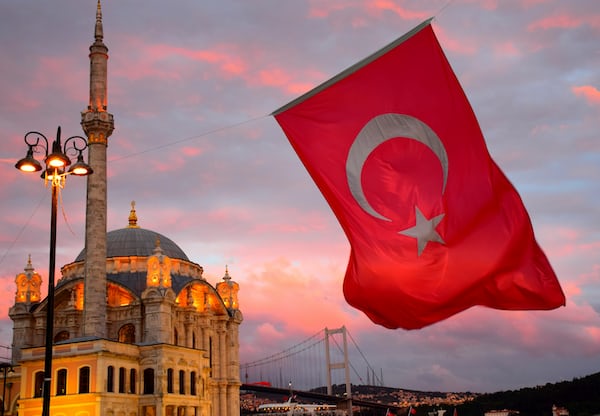 As the commander of an ongoing insurgency, he rarely speaks with journalists.

Murat Karayilan, 56, is one of the senior leaders of the PKK, or Kurdish Workers’ Party. A veteran fighter of this organization’s long struggle against Turkey and for greater autonomy and rights for Turkey’s Kurdish population, he is a marked man in the eyes of Ankara, surviving a Turkish assassination attempt in 2017.

The war between Ankara and the PKK is today ongoing in the remote, mountainous territory between southern Turkey and northern Iraq.  Little reported in international media, clashes take place daily between the guerrillas of the PKK and the specialized Turkish army units seeking to flush them out from their mountain fastnesses. There are no signs of a resolution any time soon.

Turkish armed drones in particular have been reaping a heavy toll from the PKK’s fighters in recent months.  Several of Karayilan’s close comrades have been killed.  Formerly the de facto leader of the organization, Murat Karayilan today commands the group’s military force, the HPG – the Peoples’ Defense Forces – and is a member of the executive committee, the PKK’s most senior body…