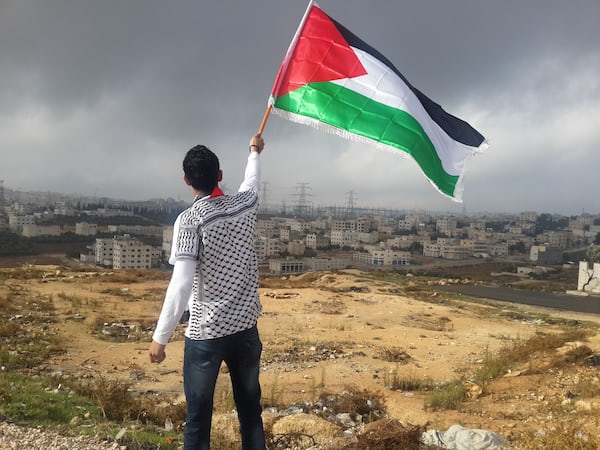 Some Palestinian Christian leaders deny any type of sectarian discrimination whenever the issue of religious discrimination in Palestine comes up. Those Christians who are oftentimes affiliated with Arab nationalism are quick to label whoever dares to speak about this an “Orientalist,” “Muslim bigot,” or “Islamophobe.” In their view, the discrimination against Palestinian Christians exists only in light of Western imperialism: the West fabricated it to support colonial interests. So was there never any religious sectarianism within Palestinian society, and is sectarianism a result of Western imperialism? The diaries of the early-twentieth-century Christian Palestinian educator Khalil Sakakini tells a different story.

A Palestinian Christian educator, Sakakini advocated for Arab nationalism and secularism in Palestine and elsewhere in the Arab world, and the Ottomans arrested him for this. Believing that national education would raise the Arab nation, he established several schools in Jerusalem in the twentieth century and spent his life educating others. He also opposed Zionism and, as an Arab nationalist, did not distinguish between a Muslim Arab or a Christian Arab. He published many political articles and wrote more than 12 books on the Arabic language. But despite all of that…