Tehran Tests Joe Biden in Afghanistan and Beyond - Philos Project

Tehran Tests Joe Biden in Afghanistan and Beyond 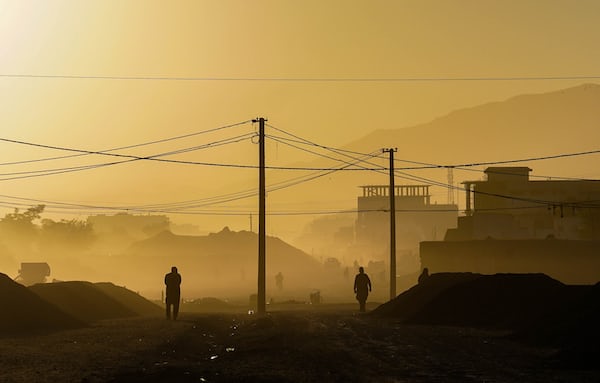 One result of America’s humiliating defeat in Afghanistan is already clear. The inept and chaotic manner of the American withdrawal cemented Tehran’s view that President Joe Biden is a weakling who can be safely ignored.

This assessment of Biden was in place before he had even assumed office. The Iranian regime much preferred him to his predecessor Donald Trump, whom it greatly feared. In early December 2019, media outlets associated with the Islamic Revolutionary Guard Corps (IRGC), notably the Kayhan newspaper, the Tasnim News Agency, and the Fars News Agency, concluded that Biden was a “wet noodle.” Once Biden took office, the IRGC media made a point of stressing that his administration was full of foreign policy and intelligence officials eager to return to the Joint Comprehensive Plan of Action (JCPOA). Commenting on Robert Malley, Biden’s Iran representative, the IRGC media concluded that “the US government needs the JCPOA more than we do.”

The Guards, which have no intention of rejoining the agreement, have urged the ultra-hardline Majlis — with the support of Supreme Leader Ayatollah Ali Khamenei — to pass a law requiring the Atomic Energy Organization of Iran (AEOI) to ratchet up nuclear development work significantly. The International Atomic Energy Agency (IAEA) noted that Iran has already…

READ THE FULL ARTICLE ON THE ALGEMEINER