The courage of a cardinal: Patriarch Rai stares down those who hold Lebanon hostage - Philos Project

The courage of a cardinal: Patriarch Rai stares down those who hold Lebanon hostage 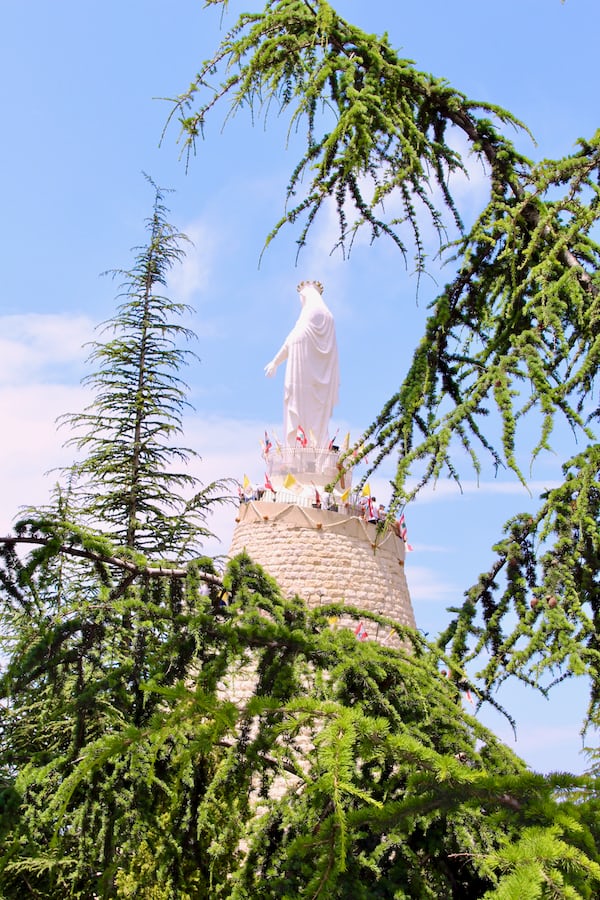 “We are Christians. We want peace with everyone.” These words were recently uttered by the highest ranking Catholic in the Middle East, Maronite Patriarch Cardinal Bechara Boutros Al-Rai, in response to a question about whether he favored peace with Israel. An otherwise innocuous public utterance such as this might not merit attention but for the context. In Lebanon, Hezbollah murders for far less. It was not the first time Cardinal Rai challenged Hezbollah or Lebanon’s corrupt political class, though he is the most prominent figure to do so and to stand with the millions of Lebanese who long to be free of the grip of Hezbollah, Iran and Lebanon’s elites.

There was a time decades ago when young people traveled from Beirut to Jerusalem to play soccer, when poets and scholars and sojourners moved freely from Lebanon to present-day Israel – a land sacred to all the Abrahamic peoples – and back.

All of this seems a distant memory now. Lebanon is perhaps the Arab country that most resembles the West — indeed, that most resembles Israel. Yet as much of the Middle East moves toward normalization of relations with Israel – and ultimately the many benefits, including economic, that will follow – Lebanon moves in the opposite direction.