The Fall of Afghanistan: What Does it Mean for Iran? - Philos Project

The Fall of Afghanistan: What Does it Mean for Iran? 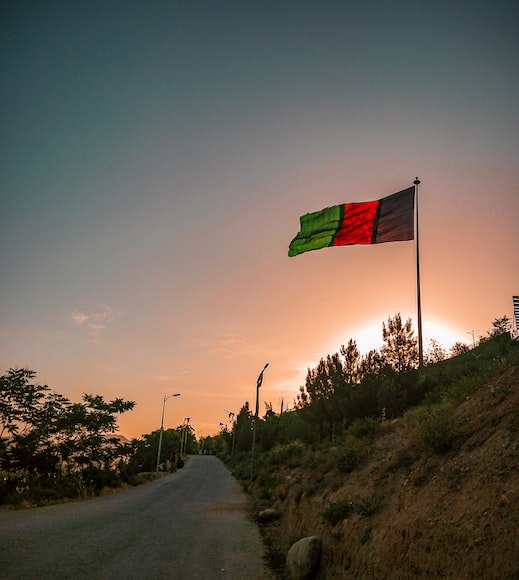 A Taliban-led government in Afghanistan is going to be both an opportunity and a strategic threat for Iran. Iran has had covert contact with the Taliban for many years. For instance, following the 2001 US invasion of Afghanistan, Iran allowed entrance to some high-level Taliban figures such as Abdul Qayum Zakir and Mullah Naim Barich. The group was allowed to open an office in Tehran, and the Islamic Revolutionary Guards Corps (IRGC) created a training camp in South Khorasan province to train Taliban fighters, providing them with money and large quantities of weapons and explosives.

The goal was to undermine the American-led International Security Assistance Force (ISAF) composed of Americans, British, and Canadians. Unofficially, the Quds Force—the IRGC special unit responsible for extraterritorial operations—smuggled narcotics from Afghanistan to Iran to fund its terror activities. Narcotics trafficking has been a profitable business for the Quds Force, which is known for its extensive ties to drug cartels in South America.

In 2018 the Iranian regime publicized its relationship with the Taliban and took a proactive stance toward peace negotiations in Afghanistan. The regime invited the leaders of the organization to Tehran, and stated that “it would be impossible to have a future Afghanistan without any role for the Taliban.” This new approach prompted…