The Future of Christians in the Middle East - Philos Project

The Future of Christians in the Middle East 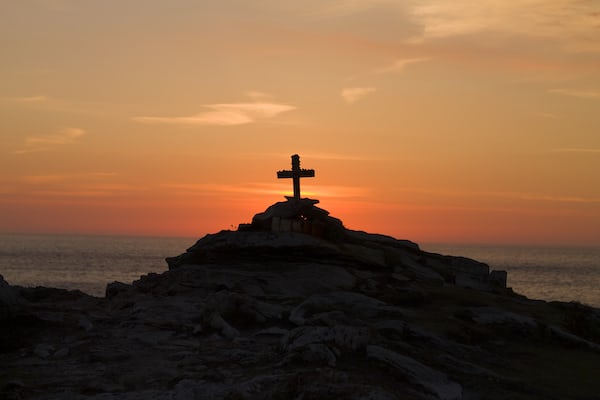 They have suffered much in the past two decades. Will new attention to their plight improve their lot?

In July 2017, the Iraqi military and Shia militias fought their way through Mosul’s Old City against ISIS. The air was filled with concrete dust and the stench of rotting human flesh and feces, the heat a punishing 110 Fahrenheit. There were dead bodies here and there, ISIS and civilians, soldiers and hostages of a caliphate.

I stood in the ruins of al-Nuri Mosque, where that caliphate had been proclaimed three years before by the self-styled caliph, Abu Bakr al-Baghdadi. As medics tended to a wounded soldier who groaned repeatedly in agony that I hoped was sedated, I remember vividly how I wished in that moment that his cries could be heard thousands of miles away by those who in 2003 had set in motion the war that led to this.

Less than four years later, Pope Francis visited Mosul’s Old City, much of which remains in rubble to this day. The human devastation is incalculable, with millions suffering trauma that will endure for generations. But Pope Francis was present and offered a message of hope. He also called himself a “penitent pilgrim,” asking forgiveness for those who brought war to Iraq.