The ‘Great Game’ Is Back: Are Americans Ready for Great Power Competition? - Philos Project

The ‘Great Game’ Is Back: Are Americans Ready for Great Power Competition? 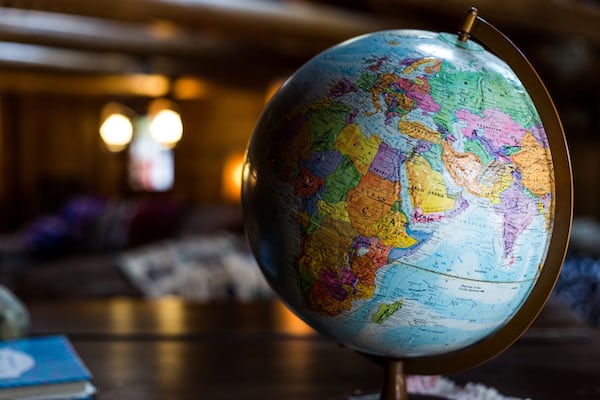 Great power competition requires visionary spirits, courageous persons who venture into unknown lands on behalf of their country, with confidence in the civilization that produced them. It is simply a different age in American history, a soft age, and it may be that the costs of that competition require a price we are unprepared to pay.

The phrase “the great game” was coined by the British spy-soldier-diplomat Arthur Conolly and later immortalized by Rudyard Kipling. Peter Hopkirk’s 1992 book bears the same name and tells the story of the great power competition for Central Asia in the nineteenth century, mainly between the British and Russian empires.

Hopkirk observed that many headlines of the late twentieth century were familiar to Victorians: “The storming of embassies by frenzied mobs, the murder of diplomats, and the dispatch of warships to the Middle East.” They are of course familiar to us a generation after Hopkirk’s book. Some of the great power players have changed or seen their status evolve, but the game— the competition—echoes many similarities.

The British and Russian strategies were seemingly defensive. The primary British objective was to defend interests in India, which many British strategists believed the Russians would eventually try to seize. (This fear arose, at least in part, from an apocryphal legend about a tsarist ambition, uttered by the dying Peter the Great, that Russia would one day conquer India and then liberate Byzantium.)