The Leopards of Lebanon - Philos Project

The Leopards of Lebanon 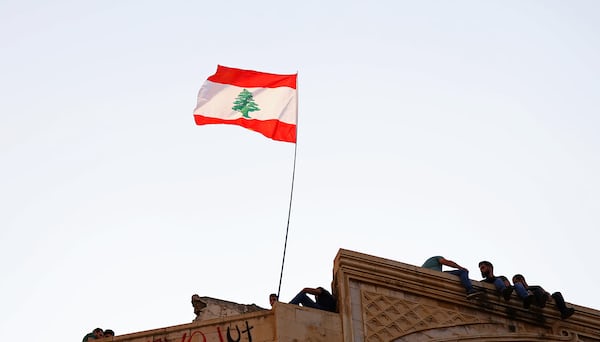 For things to remain the same, everything will have to change in the failed state.

Everything in Lebanon is different and somehow the same. After a few days in the country witnessing the bizarre contrast of continuity amid national meltdown, Giuseppe Tomasi di Lampedusa’s novel “The Leopard” leapt to mind.

Throughout the story, the Sicilian prince and protagonist Don Fabrizio Corbera ponders the aphorism of his progressive-minded nephew: “For things to remain the same, everything must change.” For Don Fabrizio, the wars of Italian unification marked the end of traditional rural life in Sicily and the mainland. The Leopard would have to bear modernity’s democratic spirit with humility as he sought to preserve tradition through the upheaval all around him. He strives for permanence amid the change.

In today’s Lebanon, creeping change takes the form of a shadow government, military and economy. It’s a rejection of modernity and the spirit of the Renaissance that was a model of pluralism and prosperity. Change means power outages, unemployment, inflation, brain drain, and the perpetual threat of war in the south. Rather than unification, there are whispers, growing less hushed each day, of collapse and partition. The permanence of Christian churches, statues and icons contrasts with change in streets cluttered with trash.

READ THE FULL ARTICLE ON THE WALL STREET JOURNAL