The Levantine Greeks: The Hellenic Republic should Recognize its Forgotten Greeks in Syria and other countries - Philos Project

The Levantine Greeks: The Hellenic Republic should Recognize its Forgotten Greeks in Syria and other countries 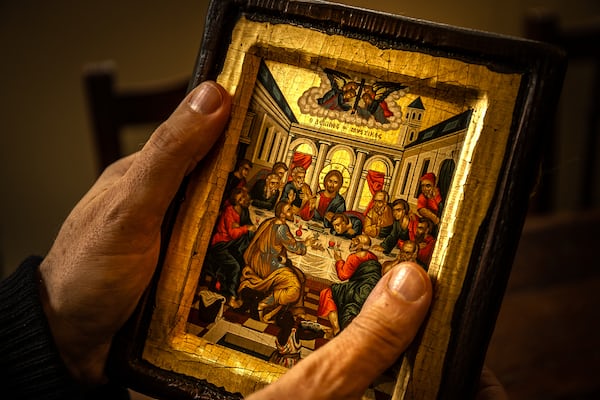 As a Syrian Christian born to a Greek Orthodox mother and married to a husband from the same group, I have a strong affinity for the Hellenic Republic, and I often try to spark conversations with Greek people in the Washington metro area, whether at the Greek restaurant, or at conferences I attend in Washington DC, or even in the Greek church.

Although I am often disappointed by the lack of information they have on the Levantine Greeks, known locally as the Rum (or Melkites), which translates as Byzantines, many of them give me the feeling that they are reuniting with their sister that they lost decades ago

The Levantine Greeks are currently the member of the Greek Orthodox Church of Antiochian, and the Melkite Greek Catholic church, they live mostly in western Syrian cities, like Damascus, Latakia, Homs, and Aleppo, and in Lebanon, Israel, and Palestinian territories (the West Bank and Gaza), and they constitute the second-largest ethnic group in the Levant, after the Sunni Arabs.

READ THE FULL ARTICLE ON THE HELLAS JOURNAL