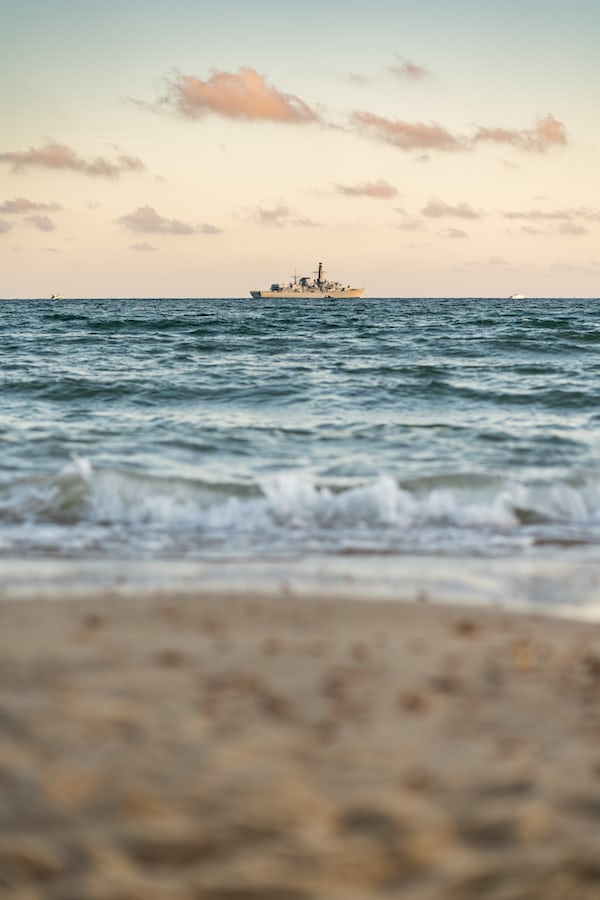 Iran has reacted strongly to the Negev Summit, which signaled the institutionalization of the Abraham Accords of August 2020. The theocratic regime decried the efforts of Israel and several Sunni Arab enemies to create a “Middle East NATO.” While still in its infancy, the new alliance could threaten Iran’s long-term transition project from a territorial to a maritime state.

For most of its existence, the Revolutionary Guards’ operations reflected a territorial state strategy, using proxies to gain control over several countries in the Middle East, such as Lebanon. The tiny and antiquated Artesh navy, the Islamic Republic of Iran Navy (IRIN), was barely operational. Supplementing it was the naval unit of the Revolutionary Guards (IRGC), the Neyjroye Darayee Sepah-e Iran (NDSA), created in 1985, which engaged in small-scale operations against oil-tankers of American allies traversing the Straits of Hormuz. In 2005, Ayatollah Ali Khamenei ordered the NDSA’s chief, Rear-Admiral Ali Fadavi, to produce an ambitious 20-year anti-access, area-denial (A2/AD) plan titled Mosalath-e Estrategik-e Darayi, Jange-e Daryai Namonazam (Strategic Triangle Maritime, Irregular Maritime Warfare). In case of threats to Iran’s interests, the plan called for asymmetrical warfare to disrupt traffic in a triangle of maritime chock points stretching from the Straits of Hormuz to Bab al Mandab in the Red Sea and the Malacca Straits in the Indian Ocean.