What Should Palestinians Think of Trump’s “Deal of the Century”? - Philos Project

What Should Palestinians Think of Trump’s “Deal of the Century”? 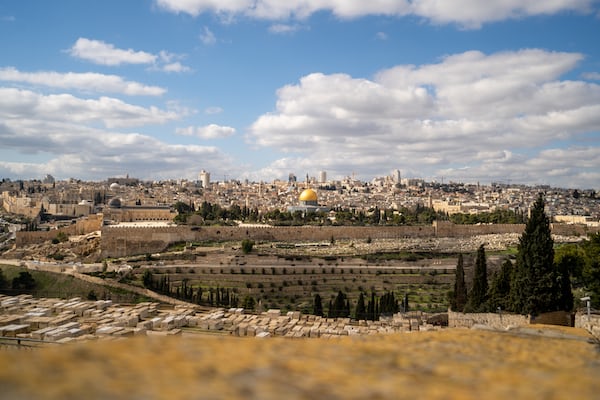 For more than two decades, most Israelis and Palestinians have accepted the “two-state solution” for the Israeli-Palestinian conflict. This solution has been the official stance of the international community, including the United States. However, the situation has changed since the election of President Donald Trump.

Although Trump has previously said he favors the traditional two-state solution, his administration now avoids any specific mention of it. Instead, White House officials are working on a new peace proposal they call “the deal of the century”—which aims to end the Israeli-Palestinian conflict.

However, the Palestinians rejected the deal before the Trump administration could even propose it. From a Palestinian perspective, the so-called deal of the century seems to both undermine the Palestinian right of return and change Jerusalem’s status quo. For Palestinians, the US decision to cut aid for the United Nations Relief and Works Agency (UNRWA) signals that America intends to take the right of return off the negotiation table. The US decision to move the American embassy to Jerusalem is also seen as taking Jerusalem off the table. For these reasons…