Who Gets Their Limbs Amputated in Iran? Reflection on the Brutal and Inequitable Penal Code of the Islamic Republic - Philos Project

Who Gets Their Limbs Amputated in Iran? Reflection on the Brutal and Inequitable Penal Code of the Islamic Republic 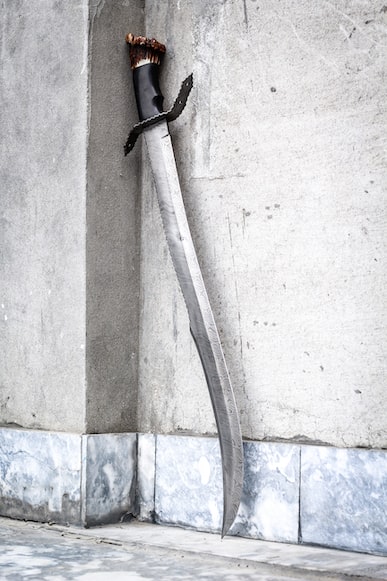 Recently, it was reported that eight individuals in Iran’s Evin Prisons are at serious risk of imminent finger amputation, a punishment usually meted out to the thieves. They were sentenced to have four fingers on their right hands cut off so that only the palms of the hand and the thumb are left.

Regrettably, there has been little attention to this issue in the major media, all the more so because this type of punishment is a cardinal element in the Islamic Penal Code of the Islamic Republic of Iran (IPCI). According to the article 278, the hadd punishment for theft for a first offense is amputation of the full length of four fingers of the right hand; for the second offense, amputation of the left foot, and for the third and fourth offenses, the punishment is life imprisonment and the death penalty respectively.

According to the Abdorrahman Boroumand Centre, from January 1, 2000, to November 1, 2020, the authorities sentenced at least 264 individuals to amputation and amputated the fingers and feet of at least 129 men. Since 2020, at least 20 more individuals have been sentenced to amputation after grossly unfair trials. The alleged thieves were denied access to lawyers, and the courts relied on forced confessions. Convicted people were tortured into signing a blank piece of paper to which police authorities later added the details of the charges. A US State Department report listed the common methods of torture used: “threats of execution and rape, forced tests of virginity and sodomy, sleep deprivation, electric shock to the genitals, burnings, the use of pressure positions, and severe and repeated beatings.”