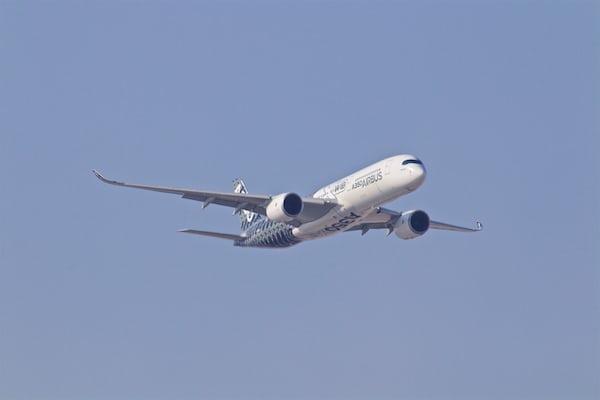 President Joe Biden’s upcoming trip to the Middle East may be the most consequential of his tenure.

The accords made it easier for Israel and Arab countries to coordinate militarily, notably to create a regional air defense alliance, the “Middle East Air Defense Alliance” (MEAD), to counter threats from Iran’s ballistic missiles and drones and the threats from its regional proxies such as Hezbollah, the Houthis, and the pro-Iranian Popular Mobilization Forces (PMF) in Iraq.

In a sign of private nervousness, Farsi media linked to the Islamic Revolutionary Guards portrayed the MEAD as an “exaggeration,” “nothing new,” and “something that is not going to work.” However, according to Israeli officials, the program is already operative and has intercepted multiple Iranian attacks against Israel and other countries, including in one instance where it shot down an Iranian drone fired from Iraq toward Israel.

Saudi Arabia is not officially part of MEAD, but the kingdom has been vulnerable to attacks by the Yemeni Houthis, which used Iranian-supplied ballistic missiles and drones to sabotage its oil facilities. For instance, in September 2019, the Houthis claimed credit for an attack on the Abqaiq-Khurais oil facilities which knocked out about 5.7 million barrels per day of the kingdom’s oil production, more than half of Saudi refining capacity (5 percent of global production), and caused chaos in the financial markets. Saudi officials asked Israel to buy its revolutionary laser-powered air defense system, known as Iron Beam, a sale that depends on the White House approval.